Matheniko Game Reserve is located in Karamojong region in Moroto district 5th of the most endangered conservation parts in Uganda covering an area of 1520 square kilometers the park is close to mountain Elgon having its own rocks stretching up to 6 feet, the north eastern boundary of Matheniko Game Reserve lies on the Uganda- Kenya border lying in the Somali-Masai Eco-region of a semi dessert, grassland, shrubs receiving little rainfall and harsh weather conditions the plants and animals in this region survive and are resistant to the conditions. 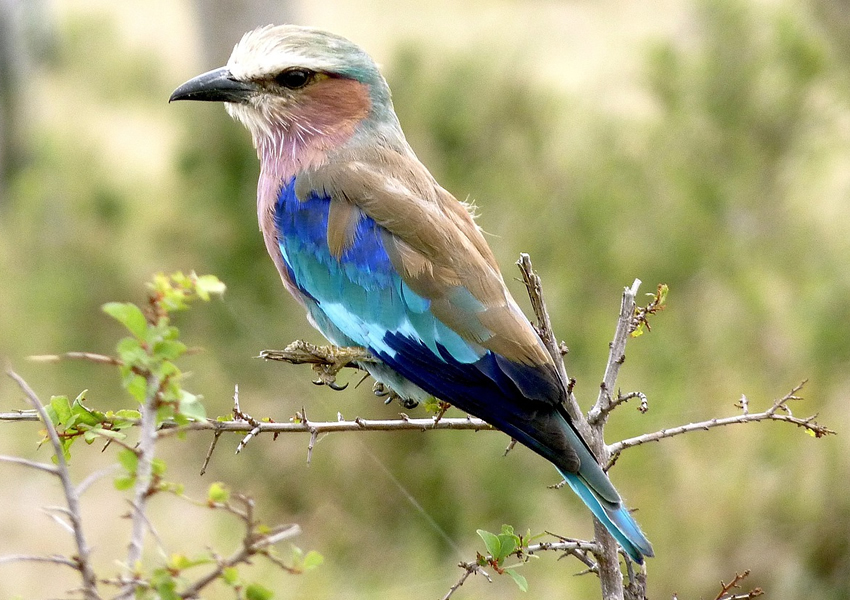 Matheniko game reserve is a portion of the corridor of protected areas in the Karamojong sub-region which begins all the way from Kidepo Valley National Park down through Bokora and Pian Upe game reserves. Despite its location, the game reserve has an amalgamation of beautiful vegetation like the bush willow, red spike thorns, harrisona abbysia, holly caper bush, butterfly pea, red acacia and dessert date among other plant species and is home to a variety of wildlife that include reedbucks, topi, Uganda kobs, common duikers, lesser kudu, patas monkeys, vervet monkeys, elands, cheetahs, leopards among others. Bird species like the abbysian ground horn bill, yellow warbler, Egyptian vulture, thick bellied honey guide, Ethiopian swallow, pygmy falcon, cattle egret and many others.

The region receives few tourists due to the historical attachments of the place beginning from the colonial era when the natives (Karamojong), who raided guns from an army barracks that’s had been abandoned and used them to raid cattle they are nomads with a believe that they own every single cow of bull that exists, these people disturbed neighboring villages and countries which painted a whole picture of the northern region being unsafe for tourism activity. The unpopularity of the matheniko is attached to the remoteness and poor infrastructural development in the region.

However, the Uganda wild life authority has put much emphasis on developing the infrastructure of the Matheniko, the discovery of gold in the region has also made it sound from the dark bad Karamojong days and an opportunity for the wild life authority to market it as a good destination, together with the growing tourism industry it has been sought of as an alternative for a tourist who would love to get something different and new.

A number of activities take place within the park which include Game drives and spot hunting boom in the game reserve, due to the presence to a vast number of animal species, visit the rock paintings dated way back many years describing animal existence in the park, the Karamojong plateau is full of rocks that can be hiked different from the Elgon ones and Rwenzori, cultural visits to the Karamojong people who still have their original set mind in the cultural ways totally nit exposed to the western culture a visit would expose you to their traditional customs, norms and the way they do things in their community.

The game reserve is accessible all throughout the year but most visited during the dry season and the best time is immediately after the rains when it’s still green is a time when the animals come to graze a lot. Rainy seasons are a little tricky due to the poor road conditions they are few and not well maintained.

It’s located in northern Uganda in Moroto district approximately 6hours drive from Kampala, accommodation in campsites and in kotido and Moroto towns for those who don’t like camping and want better accommodation.