Aswa-Lolim Game Reserve is one of the rarest game reserves in Uganda located in the furthest corner of Murchison Falls National Park a large conservation area and oldest, this wild life reserve was to serve the purpose of providing an area for wildlife that migrated from Murchison Falls in case they lost track along the way. It was gazette in 1959 covering an area of over 500 square kilometers Most of the population don’t know about this game reserve especially from the time it was un gazette in 1972 by Idi Amin Dada, accounting to the low population of tourists that visited this area. 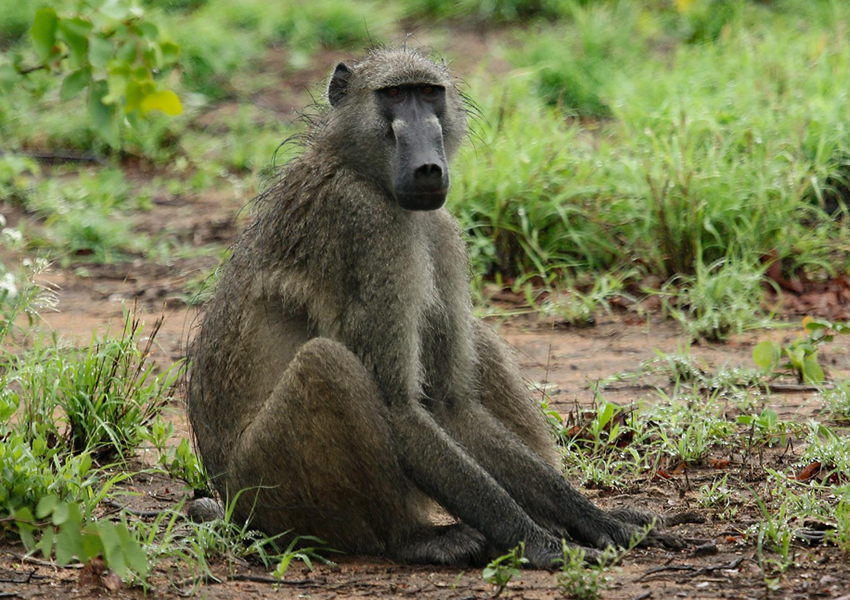 Along its territory is river Aswa-Lolim Game Reserve from which the name of the game reserve is derived “ASWA-LOLIM” the vegetation of the game reserve is characterized by beautiful grass lands, palm trees, small valleys, papyrus and swamps towards the banks of river Nile. It occupies the counties of Koch-goma, Purongo, Alero, and Anaka, many farmers have settled here with large cultivation grounds but never the less the place is still home to a variety of animal species which include, African-buffalo, hartebeest, waterbucks, kobs, impala, baboons, warthogs, elephants can be spotted here on a lucky day. Its endowed with birds as well for example the piapiac, African fish eagle, grey headed olive back.

The game reserve is situated between Gulu and the Albert Nile, on an elevation of 769 meters above sea level, in 2010 the Uganda wildlife authority authorized the birth of a group called the aswa-lolim association that primarily serves the purpose of protecting the animals with in this region although they are under the overall management of the Uganda wild life authority.

Cultural experiences can be encountered from the local people who live around this area, traditional dances and learn their way of doing this customs and norms. Tourist can engage in boat ride along the albert Nile, fishing and an adjoined safari to Murchison Falls National Park for more adventure, source has it that the game reserve will be part of the park in the future.

The best time to visit the game reserve is the drier months of January to February and July to September, it’s advisable to wear long sleeved shirts and trousers for protection from mosquito bites, and mosquito repellant as well.

The game reserve is located in northern Uganda, north of Murchison Falls National Park in Amuru district approximately 6 hours drive from Kampala, accommodation is available in the nearby town of Gulu, and in Murchison.

De-gazette of the game reserve was a big blow to the tourism industry because up-to-date, a few people know about it and for those that have heard of it don’t actually know where it is found in Uganda. A lot of poaching and hunting from the nearby communities still exists and has led to great reduction on the animal population.