Akagera National Park is found in the north eastern side of Rwanda along the country’s border with Tanzania still covering a sizable chunk of the Savannah founded in 1934 to protect animals and vegetation in the largest conserved wet land area in central Africa. The park was named after river kagera that dissects the low-lying lands flowing along its eastern boundaries. The park used to cover an area of approximately 2500 square kilometers but during the Rwanda genocide most of the land close to 50% was lost to refuges who needed land for shelter, cultivation and farming after the crisis. 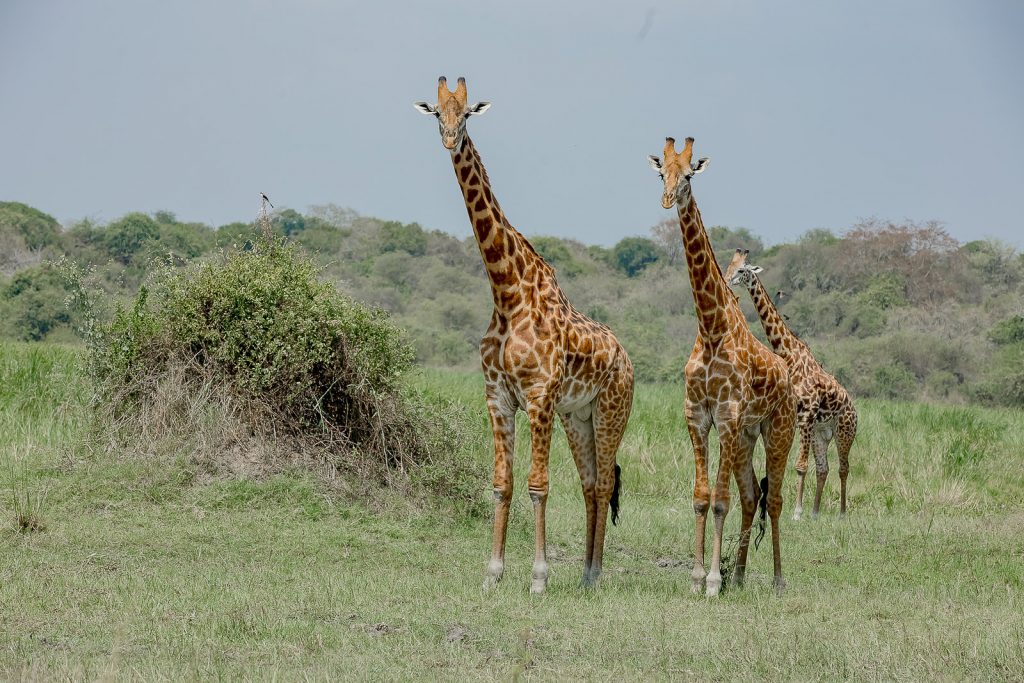 Akagera boasts with a remarkable eco-system dominated by swamps, small lakes, and rivers like kagera it is characterized by woodlands, low mountains, and savannah. The varied terrain shelters mammals of different species for example masai giraffes, zebras, elephants, lions, elands, impalas, oribi, primates like olive baboons, vervet monkeys, blue monkeys are also present and many birds that call the mosaic wetland and lakes along the Akagera river and its eastern boundaries home these may include, mocking cliff-chat, greater blue-eared starling, red-faced barbet, white collared olive back, African harrier hawk, papyrus gonolex the rare shoe bill among others.

Game drives in Akagera is the major activity that takes place despite it being a small park compared to other African parks, its well-known for the gem of Rwanda with angelic landscapes one would be able to see so many different animals within a short period of time, the beauty of the park is overwhelming with surprises that nature keeps unveiling. Game drives can be done at night as well in search of predators like lions, cats, hyena, birding, fishing on lake shakani, and boat cruise on Lake Ihema is a good highlight for those visiting Akagera National Park you will have a chance to see hippos and water birds while on your safari.

Despite Akagera status today, the park was almost unrecognizable compared to 20 years ago, while there was peace after the Rwanda genocide, it was a tragedy for the park as it was over encroached on by refugees returning from the battle for their own survival actually most of the parks biodiversity was lost, however the Rwanda development board by the 2015 had started relocated some animals back to the park making it shine ounce again.

You can experience the Rwanda culture from the people that live around the national park, you will have opportunity to participate in traditional cattle grazing, milking, and what they use the products of milk, their ways of lives culture and their traditional dances.

The best time to visit the park is from July to September as well as in January when the country experiences dry seasons however it can be visited anytime throughout the year as every season brings new experiences, the park lies at an altitude of 1250-1825 meters making the climate temperate and enjoyable all year long. The rains bring new beautiful vegetation and give a perfect moment to spend time besides the lakes.

The park is located in the eastern province of Rwanda right at the Tanzanian border with the country, it can be accessed by road from Kigali, there is available accommodation within the park ranging from luxury to budget depending on your interest for example Akagera Game Lodge, Rusizi Tented Camp among others.