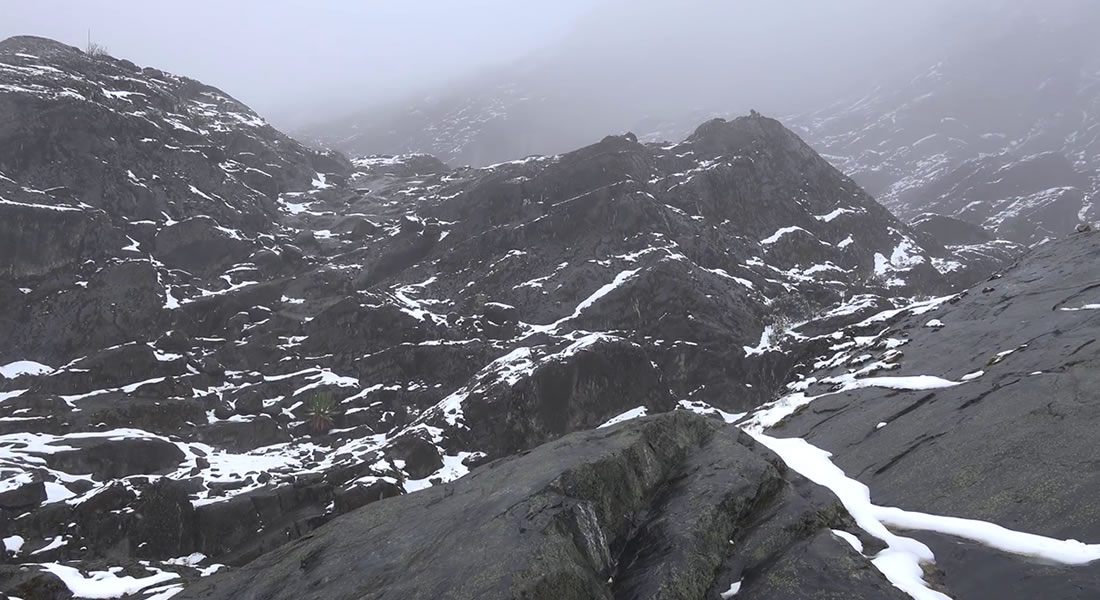 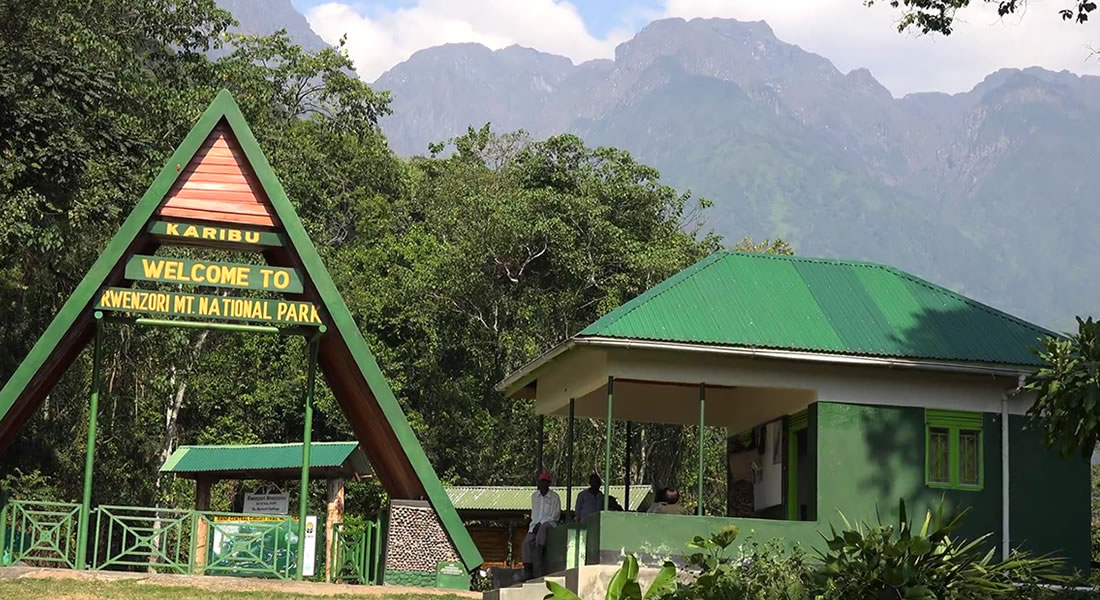 Kampala from the north via fort portal [375km]

From south via mbarara and QENP [450km] 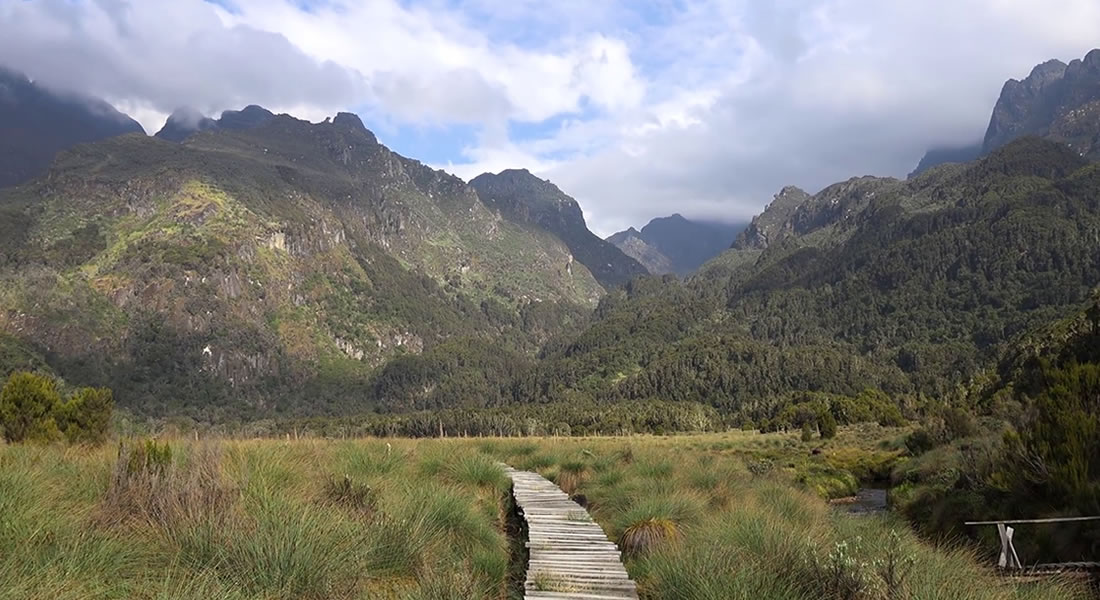 This is the third highest in Africa rising up more than 16700 feet above sea level and its highest peaks rise above the clouds and are permanently snow capped.

It is located in mount Rwenzori national park in kasese district of south western Uganda.

The mountain ranges are higher compared to the Alps and they have glaciers that are one of the sources of river Nile the longest river in the world.

The mountain ranges were first brought to notice by the photographer, geographical researcher Alexandrine around AD150 who even baptized it the mountain of the moons. 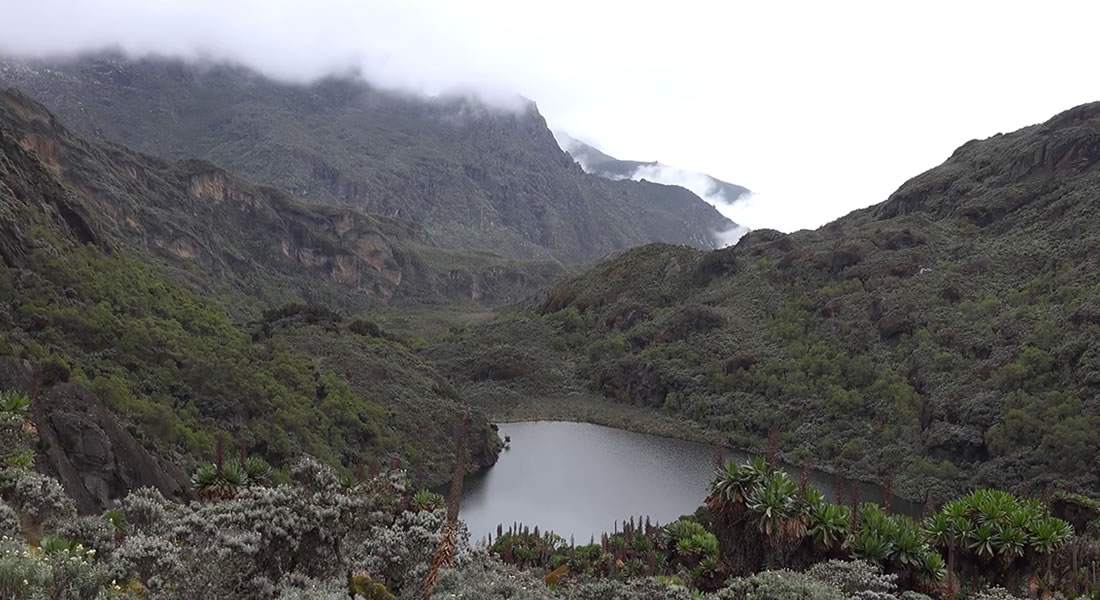 The scenery on the mountain is the most beautiful thing one can long to see. Mount Rwenzori is covered in different types of vegetation and climate. There is a farmland of crops for instance coffee on the foothills of the mountain, coffee is one of the major exports of Uganda. The beautiful land terrain and plant life of submontane vegetation covered by the tropical evergreen forest will definitely amaze you

The hikes through the forests at the foothills will enable you enjoy unique activities like fishing with your hands in the stream.

UNESCO named Rwenzori the key birding area, the place has got about 217 species of birds and 17 of them are so rare and can only be found in Rwenzori. These include Rwenzori Batis, white starred Robin, Rwenzori Turaco, long eared owl, montane, sooty Boubou, slender billed starling, fly catchers, cinnamon- chested, bee-eater and many others.

The park provides an opportunity for nature walks within the central circuit, you will be able to do trails up to lake mahooma and Buraro chimp forest, a guided community walk will lead you to places like kichwamba, karagura ridge and later you may do a hike to Bundibugyo through Bwamba pass that was formerly the only connecting link of fort portal and Bundibugyo before the road was built.

While on the hikes at the foothills of the mountain you will get an opportunity to meet the locals performing their cultural dances and they will take you through drumming lessons and a lot more of their culture especially in Ruboni village.

6. Lounging on the foothills

You would want to rest in a cool environment after tiring day. There are quite number of scenic lodging facilities around mountains of the moon and at night you may get an opportunity to hang around bon fire as you listen to the tales of the mountains 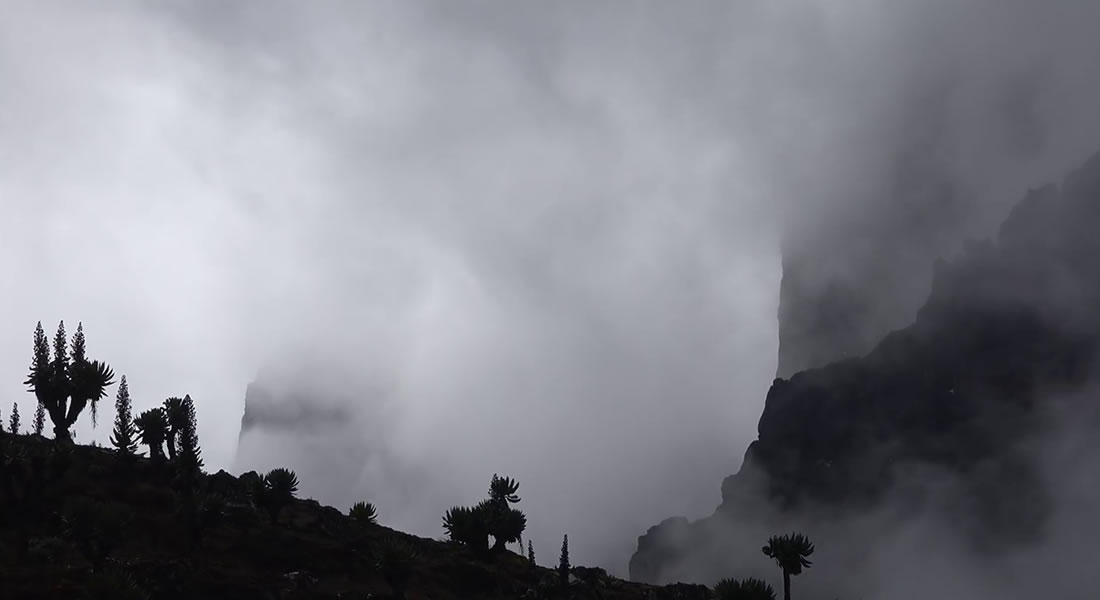 The feedback from different visitors and the Rwenzori tourism services [RTS] suggest that January, February, march, July and September would be the best months for hiking since it is the driest season of the year.

Mgahinga National Park is located in the south western part of Uganda in Kisoro district.…